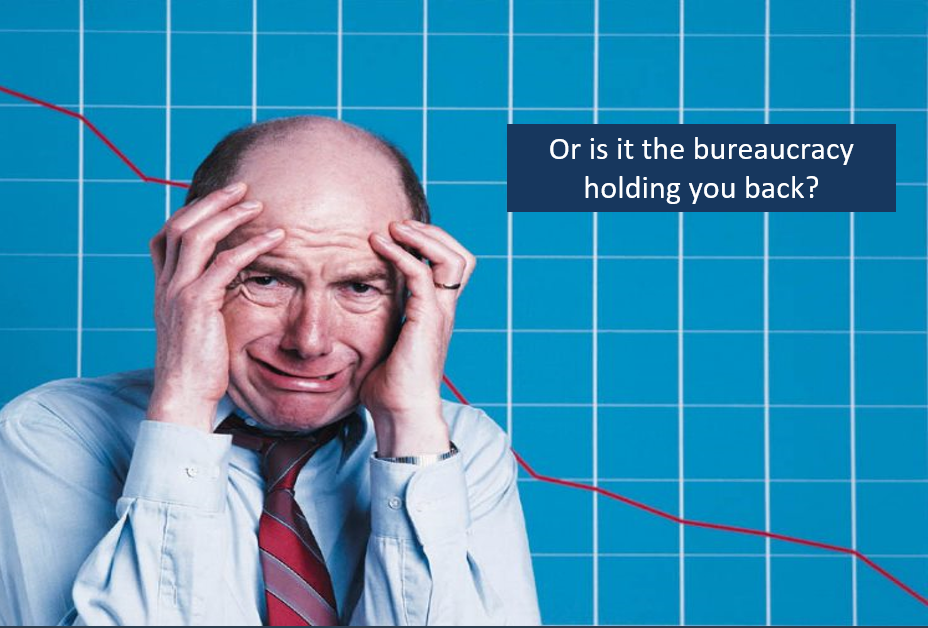 Are we losing sight of what is really important?

No wonder our children are confused, or is it just me? Think for a minute how we would be placed today if all the time money and energy had been better directed. Confusion brings chaos; for one, in the last seven or eight years, we could have been a long way down the road to taking out the confusion and started drought-proofing Australia.

I used to think I was just a regular person, but I was born white, which now, whether I like it or not, makes me a racist.

I am a fiscal and moral conservative, which by today’s standards, makes me a fascist.

I am heterosexual, which now makes me a homophobe.

I am mostly non-union, which makes me a traitor to the working class and an ally of big business.

I was baptised a Christian, which now labels me as an infidel.

I am retired, which makes me useless.

I think, and I reason, therefore, I doubt much that the mainstream media tells me, which must make me a reactionary.

I am proud of my heritage, which makes me a xenophobe.

I value my safety and that of my family, and I appreciate the police and the legal system, which makes me a right-wing extremist.

I believe in hard work, fair play, and fair compensation according to each individual’s merits, which today makes me an anti-socialist.

I (and most of the folks I know), acquired a good education without student loan debts and little or no debt, which makes me some kind of ‘an odd underachiever’.

I believe in the defence and protection of my country, and I honour those who served in the Armed Forces, which now makes me a right wing-militant.

Confusion brings chaos to everyone.

Please help me come to terms with the new me, because I’m just not sure who the hell I am anymore!

Funny: it’s all just taken place over the last 7 or 8 years; before which I had no confusion or delusions about myself.

As if all this nonsense wasn’t enough to deal with, and hold back the development of a better Australia. Now I’m not even sure which toilet to choose?

“Truth is ever to be found in simplicity, and not in the multiplicity and confusion of things”. Isaac Newton

“I simply can’t build my hopes on a foundation of confusion, misery and death… I think… peace and tranquillity will return again”. Anne Frank