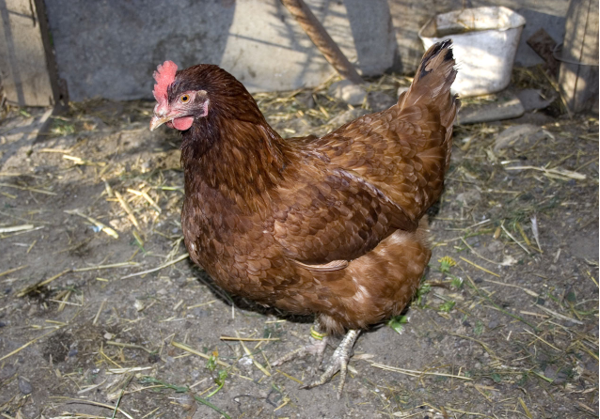 Delegation critical is assigning responsibility and authority to someone in order to complete a clearly defined and agreed upon task while you retain ultimate responsibility for its success. Any delegation incorporates empowering your teammates through effective leadership and may be directed in any direction and used in any organization.

Once upon a time, there was a little red hen who owned a wheat field. Who will help me harvest the wheat? she asked. Not I said the pig, I don’t know-how. Nor I said the cow, I’m too clumsy. Not I said the dog, I’m busy with some other things.

So, the little red hen did it herself.  Who will help me grind the wheat into flour? she asked. Not I said the pig, this is another vocation in which I am untrained. Not I said the cow, you can do it much more efficiently. Nor I, said the dog, I would love to, but I am involved in some matter of great urgency, some other time perhaps. So, she did it herself.

Who will help me make some bread, asked the little red hen? Not I said the pig, nobody ever taught me how. Nor I said the cow, you’re more experienced and can do it in half the time. Not I said the dog, I have made some other plans for the afternoon, but I’ll help you next time. So, she did it herself.

That evening when guests arrived for her big dinner party the little red hen had nothing to serve them but bread. She had been so busy doing work that could have been done by others, that she had forgotten to plan a main course, prepare a dessert, or even get out the silverware. The evening was a disaster and she lived unhappily ever after.

Delegation critical – the moral of the story

Effective delegation will find a way to involve others to the full extent of their ability. To do the job yourself is the chicken’s way out.

“If you really want to grow as an entrepreneur, you’ve got to learn to delegate”.  Richard Branson.