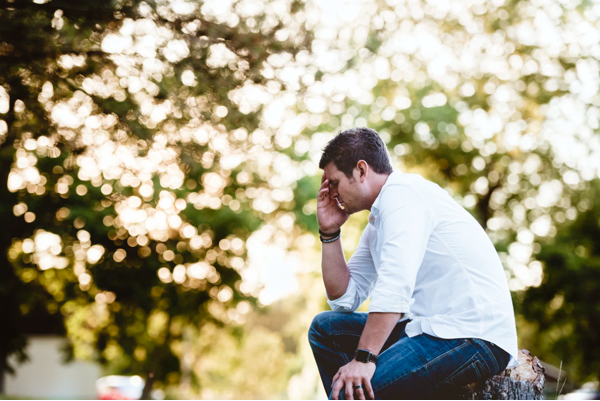 Is there is a difference between a recession depression and drought?

In times of prolonged drought, agriculture and all those associated with it suffer recession depression. They might as well be in a recession, even a depression when it doesn’t rain..

Most financial people agree that a recession happens when the economy shrinks for at least two fiscal quarters in a row — in other words, six months. In Australia, recessions are measured by Gross Domestic Product (GDP), which is a number representing the total value of goods and services produced within the country.

A recession, then, is at least six months when that number goes down instead of up. When GDP climbs back to prerecession levels, the recession is over or is it.

For example, in the last 166 years, there have been 33 recessions and only one depression. Think of depression as two or more recessions linked together with no economic recovery in between. Australia’s Great Depression of the 1930s is the most recent and well-known example. Economic depressions last years as opposed to months.

Technically, we’re in an economic downturn right now, caused by the recent COVID-19 pandemic. Economic downturns are a normal, regular part of a healthy economy ebbing and flowing, with periods of growth followed by periods of contraction.

What makes the COVID-19 pandemic downturn different, is a virus causes it; not drought or lack of money in the economy. It’s bringing about the closure of non-essential businesses and high unemployment, not through a natural occurrence like drought or flooding rains. Until it’s safe enough for companies to reopen, the economic conditions continue to worsen.

Times can’t be sure for anyone, because nothing is healthy right now. The spread of the COVID-19 virus has already caused major economic shifts throughout the world, and we don’t yet know its long-term impact. For many, it has caused isolation, fear, anxiety, and hardship worldwide, which we must rise above or continue to struggle.

It doesn’t matter whether it’s a recession depression or drought.

If you find yourself trapped between flagging sales, employee turnover and unhappy customers, you should fix critical things first? Every issue might seem urgent; there’s no way you can address all of the problems at once.

The businesses which continue to go in endless circles worrying about whether we are in a recession or depression and putting out ‘urgent fires’ and prioritising the wrong things, is asking for trouble.

I know what it’s like to be wiped out by prolonged drought. If you would like a copy of my book ‘Startup Smart and Sustain a Clever Business‘, please contact us, https://faqsupport.com.au/contact-us/

Key Message: Be careful of the opinions you take notice of as a recession can’t be defined until at least half a year has passed. Depression is difficult to determine until after it has happened.

Posted in Adversity, COVID-19 Pandemic, Drought, Financial
← COVID-19 pandemic should be a great teacher.Business Models future changes will be necessary. →