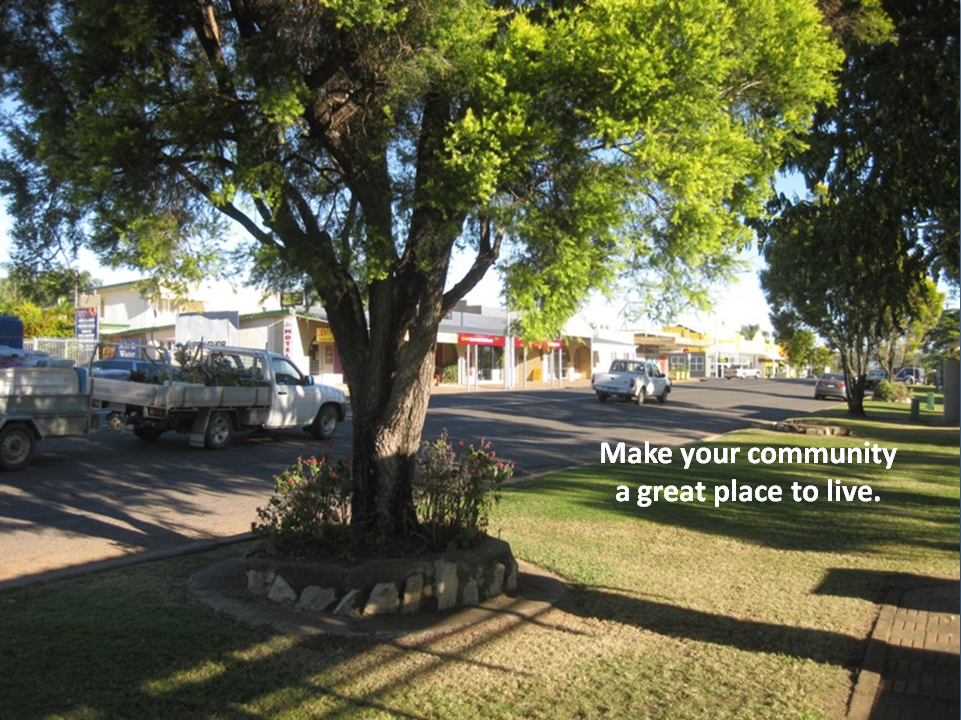 These rural populations numbers are complicated and debatable. Depends on who is doing the counting, how they do it and when they did it. Rural people and places are incredibly diverse while becoming more mobile.

Australians and rural people in other countries face unique challenges due to their geographic isolation. They often have poorer health and welfare outcomes than people living in major cities. Where people live is a critical determinant of how they think, work, and live. Regional areas are still widely regarded as responsible for many country’s core principles and character.

The loss of services may seem trivial to city residents, but for some rural and remote communities, it may cause isolation and a further disconnect from the rest of the country. As we continue to urbanise, the gap is growing between urban and rural experiences and perspectives.

However, for every story you hear of ‘failing’ small towns and villages, there are many more hundreds more meeting the challenges and who will survive and prosper. Their success doesn’t depend on governments or other external support, but on the combined focus and efforts of the people who live there.

The bridge between city and country

This bridge between populations and cities carries some common problems. Things like drug and gambling problems, the scourge of big cities, have migrated to the rural areas. Economic issues are also spreading out of city centres as lower-income people have to leave the inner cities, because of soaring house prices.

A stark urban/rural divide remains in many regional towns and villages when it comes to economics and politics. The urban trend of sharing assets such as cars has no part in regional areas, where exclusive ownership still reigns.

The isolation of individuals in cities is being aggravated by social media. It is replacing human contact, helping to create divisions.  Anonymity is fueling the inflammatory rhetoric threatening political debate and community-building activities.

Education, health and the conservation of traditions and values play a crucial role in building acceptance of change. They do this by reducing the essential fear elements of what makes a great regional, rural or remote community unique, which can be so easily lost forever.

Today, rather than isolating our cities from the rural populations, we need to foster contact to preserve values, traditions and a way of life. It can also help maintain the economic advantage of cities, where the increasing isolation of elites in cities threatens their economic dominance.

Cities traditionally were more productive because of the constant cross-fertilisation of competing ideas they encouraged. But now they are becoming an echo-chamber for the politically correct.

The best solutions for rural populations always seem to come from within the community, and particularly when a catalyst. Conserving the past is as important as innovating for the future, even though the latter dominates government agendas these days.

“The reason for fasting is to understand the relationship between what’s you and what’s the accumulative body”. Jaggi Vasudev

The extent to which I have any balance at all and mental stability is because of being a farm kid and being raised in those isolated rural areas”. James Jones