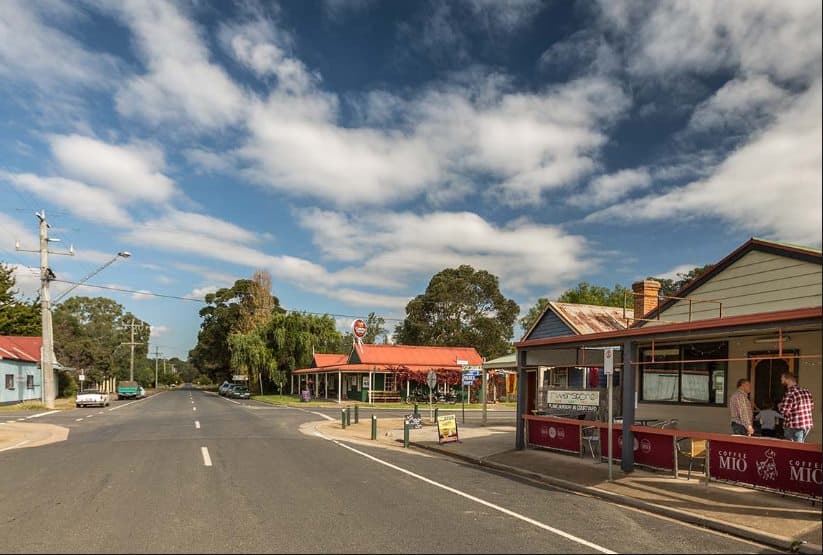 Both SMEs and NFP require help and support, particularly in small regional communities. Even though few are willing to pay for it and some have no time or money to commit beyond their day-to-day operations. This leads to a situation where the ‘willing horses’ are ‘flogged to death’ and the frustrations and problems continue to recur. We need more people who will lead by practical example, both in small regional communities and in governments at all levels.

This post is intended to provide you with a start to creating a vision and formulating strategies and actions. To help you move your small regional community to meet the aspirations of the people who live there. It is our hope that it will create new conversations, that will lead to better relationships, better health and better businesses as well as nicer places in which to live. Communities that your children and their children will want to come back to and be more involved with.

There is a real need to provide a catalyst to break the bad cycles and encourage the good ones.

Engagement of the youth in the community

There needs to be a feeling of success

SMEs and NFPs have much in common

Sometimes all a small regional community has is a ‘pub’ along with a small rural supply business and a few houses. 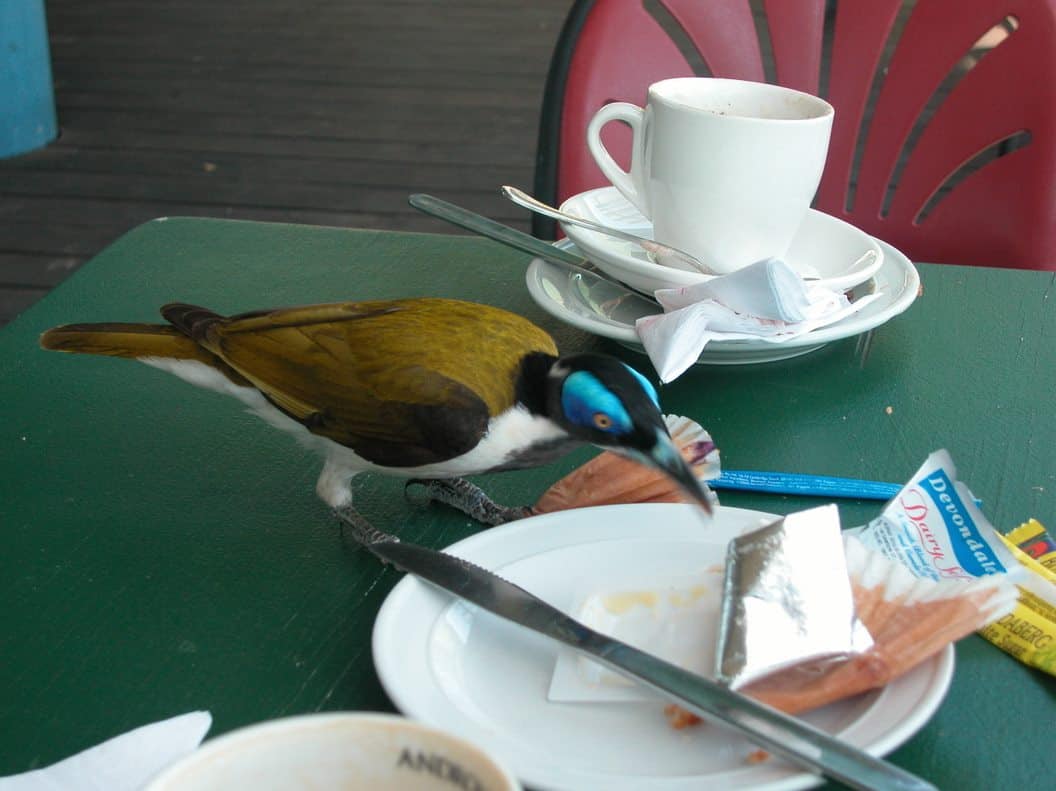 Don’t leave your community picking up the crumbs.

Governments should only be there to support

All my life I have listened to the great rhetoric of government people at all levels. “Small regional communities are the backbone of our nation. We will work hard to ensure that you can take full advantage of the opportunities available to you locally and the opportunities the government can create”.  All good stuff, but they miss doing the action part and if they do take action it is always based on their own understanding.

If politicians and bureaucrats were doing the job they espouse, why are most of our small regional communities still the same? Or even worse than they were sixty years ago. Yes, you can blame them for a lack of sound leadership, but the people who live in these regional communities must take some responsibility.

Acquiring a better understanding of the situation

Governments can’t do everything

People who want their own business must be committed

Start by uncovering your community’s issues

“He who answers before listening – that is his folly and his shame”. Proverbs

“Good buildings make and are made by their settings, and they are appropriately different in different locations. Climate, culture, topography and materials have helped create regional architectural languages. That seem curiously right for their locations and for all times”. Jaquelin T. Robertson