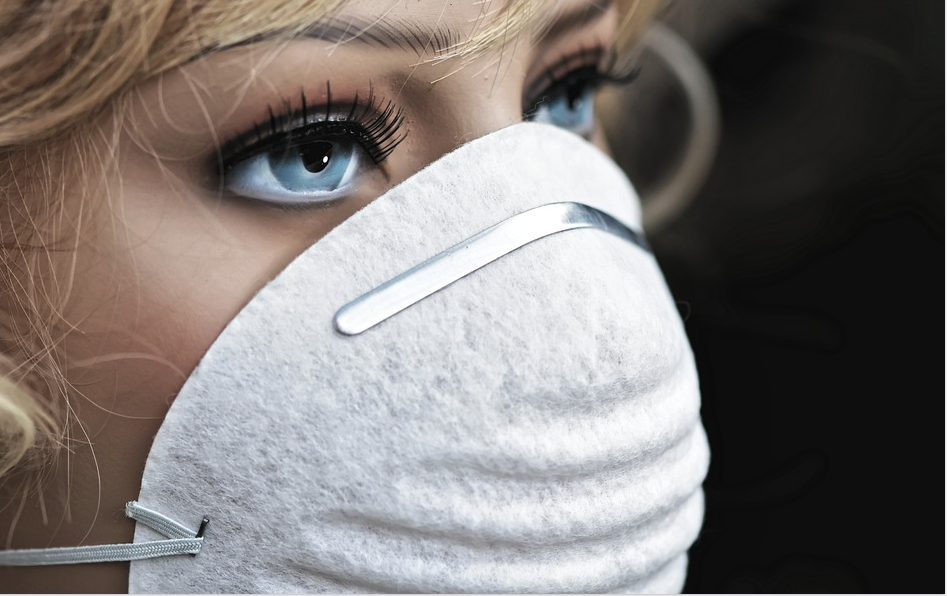 How did we let COVID-19 virus get out of hand?

Germ warfare has been part of strategic thinking for millennia; probably back to 1500-1200 BC (Hittites). The tactical use of spreading disease is old military theory. Viral epidemics are not new.

My friend Dr Paul Forbes was part of an exercise to address disease spread in animals, they looked at tractability, and you guessed It; it came up smelling of excrement. Some of you might remember the Brucellosis campaign with beef that was a national response. The authorities managed to act co-operatively, but can’t prepare for a national event now?

Thinking about disease spread is not new. Being young pups, you wouldn’t remember the Spanish Flu campaign. All the draconian control measures from then are still in place. But the memory to say “get ready” is long gone. A lot speak and write on it, BUT NOTHING HAPPENS.

Warnings of threats of viral epidemics are not new. It has been there as long as we can remember. So Bill  Gates spoke on the matter and still, we aren’t better prepared?

Looking for answers to viral epidemics.

The most straightforward answer is we ALWAYS want to do what we do ‘on the cheap’. We always imagine the damage will not occur on our watch and so we do not prepare and push it forward for the grandkids to deal with and manage.

A Swiss Colonel was saying recently they have medical battalions ready to swing into action during a crisis. The force consists of some 8,000 regulars and reservists who can motor into town and set up a full hospital and aid stations and be operating pronto. They are trained and exercised in responding.

How prepared are w? An Ambulance Commissioner was telling my friend how few facilities we have. Our local Bathurst (Population 43,000) Hospital has 3 of a breathing device required for critical care. Bathurst and Orange hospitals are now declared Covid19 hospitals. Chances of coping are ‘Buckley’s and none’. As Norman Swan reported, those over 60 would triage out and younger people treated.

The critical phase of all emergencies is the time between them.

That is when investments and training occur so that responses can happen. Did that happen here? But the NSW government is balancing the budget and getting rid of public servants;  those pesky emergency workers aren’t essential; or are they?

We have lived with governments which do not see beyond tokenism in preparing for emergencies and will now pay the price. But it is not governments fault alone; we elected them.  The population at large believe the correct rate of tax is 0%. So, what hope preparation? We want to pay 0% tax and can do squat when things ‘go south’. So, who says we are better off because we avoid tax?

In case you missed it the video of Bill Gates in 2015 predicting the coronavirus. It is pretty extraordinary.  He must be saying now, ”I told you so”.

Key Message: Without limiting social contact, we don’t have a chance at slowing the spread of COVID-19 virus, which could mean an overloaded healthcare system and a lot of unnecessary deaths.

“Should we bring back National Service, which would include setting up hospital battalions to respond as well as have trained people in the community? Don’t look to politicians to blame or fix UNTIL we all accept individual roles to enable what is needed to happen”. Dr Paul Forbes

“A crisis is the sum of intuition and blind spots, a blend of facts noted and facts ignored”.  Michael Crichton